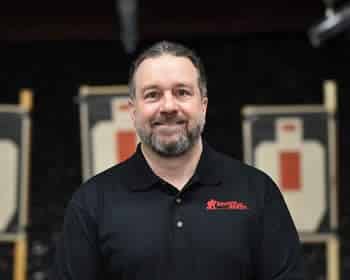 Robert has many years experience training police officers and police recruits handgun, shotgun and rifle skills, use of force techniques, handcuffing procedures and baton/asp methods. He has taught many of these skills to police officers across the state of Rhode Island as well as being an instructor at the Rhode Island Municipal Police Academy.

On the civilian end, Robert holds 11 NRA instructor certifications in Pistol, Rifle, Shotgun, Home Firearm Safety, Chief Range Safety Officer, Personal Protection in the Home, Personal Protection Outside the Home, Refuse to be a Victim, NRA CCW, Metallic Cartridge Reloading and Shotgun Shell Reloading. He is also an NRA Training Counselor who can create instructors in those NRA disciplines. 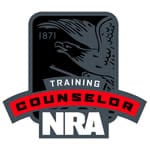 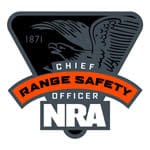 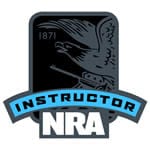 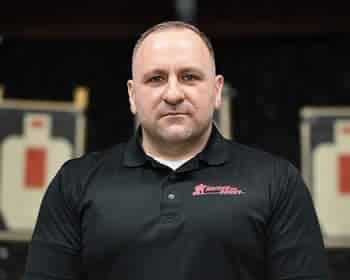 In February 2000, Billy joined the US Army as an Infantryman and went to basic training at Ft. Benning, GA. In 2001, he was deployed to Kosovo as part of a NATO peacekeeping mission and in 2003, he was deployed to Iraq as part of Task Force Viking in Operation Iraqi Freedom. While assigned to 2-14th Infantry, he served as an assistant gunner for the M240 machine gun team, a M240 gunner and a fire team leader.

In 2007, he began his career in law enforcement and during that time, has attended Verbal Judo training, Field Training Officer (FTO) Certification School and Patrol Rifle School. 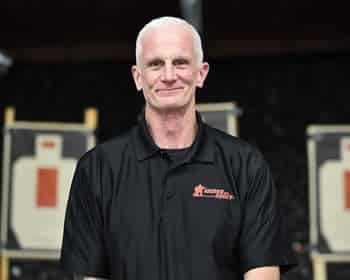 Glenn is a Cranston Police Officer with over 28 years of experience. He is currently assigned to the training division where he is the lead firearms instructor for the department. He was a former member of the Special Response Team (SRT) and has numerous trainings in the areas of tactical training, active shooter, and firearms. 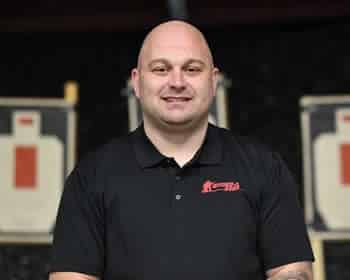 Daniel is an active law enforcement Sergeant with the City of Pawtucket with over 19 years of law enforcement experience to date. Daniel is a member of the NRA, an NRA Pistol instructor and NRA Range Safety Officer. He holds several instructor certifications from the Sig Sauer Academy including Red Dot Instructor, Active Shooter Instructor and Low Light Instructor. Daniel is a specialist in executive protection and risk management. He has a wealth of knowledge and training in these areas. Daniel has and continues to protect a wealth of high-profile celebrities and executives. He is a lead instructor of ALICE and taught ALICE throughout New England. He is has continuously provided in depth security assessments throughout New England for businesses, celebrities, schools and homeowners etc. L.O.C.K.U.P. and defensive tactics Instructor as well as Safari land Instructor of Baton, OC Spray and Handcuffing techniques. Former owner and operator of one of the biggest security companies in the New England Area. One of the states only Gang Recognition Experts through the East Coast Gang Investigation Association. Certified in the field testing for narcotics and narcotics recognition. Prides himself in continuous training to better himself and others.

He has several years of training Police Officers and Civilians in several different areas. He has attended several schools including Patrol Rifle school, FTO instructor school, and many verbal de-escalation trainings. He is a proud member of the Community Police Unit in the City of Pawtucket. 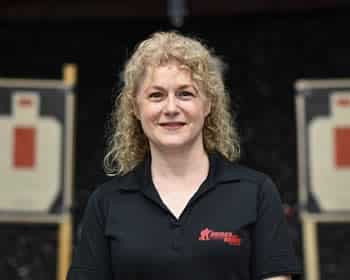 Sherry is an avid shooter and strongly believes in the rights of law-abiding citizens to bear arms for lawful self-defense. She is an NRA Certified Pistol, Rifle and Shotgun Instructor and an NRA Chief Range Safety Officer. She also holds instructor certifications for NRA Home Firearm Safety, NRA Personal Protection in the Home, and NRA CCW courses.

Sherry currently holds a Rhode Island concealed carry permit and Utah Non-resident Concealed Carry Permit and strongly encourages others to obtain their permit to carry. When she is not at the range honing her shooting skills, she is tending to her two beautiful horses and riding on the trials. 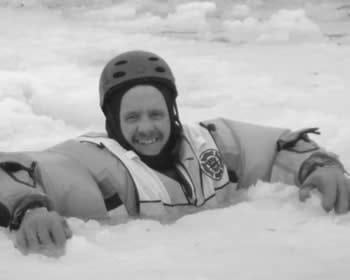 Bob has been involved with the fire service since 1985, teaching EMT courses since 1988, a Nationally Registered Paramedic since 1989, and has been a Water Team Rescue Coordinator since 2000. Bob has over 30 years’ experience providing medical aid, responding to emergency situations, and providing life-saving measures to countless individuals.

He is also an author, lecturer, and contributor for a variety of EMS, water rescue, and advanced rescue techniques. Finally, Bob, an Eagle Scout, volunteers his time with the Boy Scouts of America and is a Boy Scout Troop Assistant Scoutmaster and Merit Badge Councilor. 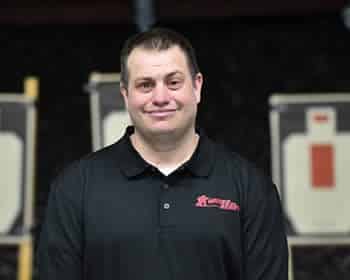 What started as a hobby of pheasant hunting over 20 years ago with his Brittany Spaniel has turned into a passion for firearms. Derek has always believed in the Second Amendment, the right of the people to keep and bear arms and he is committed to guiding others by providing crucial training.

He has completed Stop the Bleed training and several defensive handgun classes, including Intuitive Defensive Shooting. He currently holds concealed carry permits in Rhode Island, Connecticut, New Hampshire, Utah and Massachusetts where he is also a certified firearm safety instructor.

You will often find him at the RI State House with other firearms advocates fighting for our Second Amendment rights and against gun control legislation. 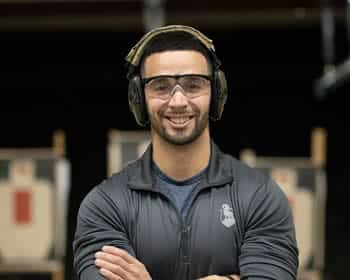 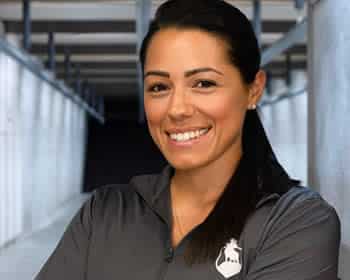 Candace is an active law enforcement officer and holds the rank of Detective Corporal with the East Providence Police Department. Candace is currently assigned to a task force with the Rhode Island State Police.

As a certified NRA Instructor, Candace instructs firearms at the RI Municipal Police Training Academy and has previously served full-time with the academy as a Class Training Officer. Additionally, she has acted as a Field Training Officer for several years training new police officers for EPPD. Candace is a Law Enforcement Fitness Specialist certified by the Cooper Institute and an FBI-certified Crisis Negotiator.

Finally, Candace is Patrol Rifle certified and has undergone many additional trainings, such as Counter Ambush Tactics. 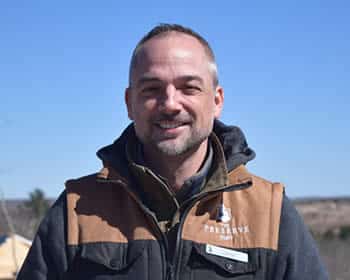 Jacob has over 30 years of experience in full-time martial arts instruction, specializing in youth fitness and activity programs. He is passionate about instilling the discipline, values and character that martial arts training offers to all students. Jacob holds two master level black belts in the Korean art of Tae Kwon Do, as well as having over 20 years experience in diverse practices, including Jiu Jitsu and Krav Maga.

Jacob owned and operated Rainville Taekwondo – Martial Arts & Fitness in East Greenwich, RI from 2000 to 2021 where he organized and oversaw hundreds of community events, celebrations, camps and fundraisers. He is renowned in the West Bay Area for his high energy style of teaching, incorporating the right blend of fun and discipline into classes for all ages.

We pride ourselves in teaching firearm safety and shooting skills to both beginners and professionals. Come learn in a comfortable environment with experienced instructors who are patient, dedicated and knowledgeable in all aspects of firearms instruction.